Three scientists share medicine Nobel for discovery of how cells sense and adapt to oxygen.

William G. Kaelin Jr, Sir Peter J. Ratcliffe and Gregg L. Semenza have been jointly awarded the Nobel for their work of identifying molecular machinery that regulates the activity of genes in response to varying levels of oxygen.

The fundamental importance of oxygen has been understood for centuries, but how cells adapt to changes in oxygen levels has long been unknown. This year’s Nobel Prize awarded work reveals the molecular mechanisms that underlie how cells adapt to variations in oxygen supply, a statement from the Nobel Assembly at Sweden’s Karolinska Institute said on awarding the prize of 9 million Swedish crowns.

It is the 110th prize in the category that has been awarded since 1901. 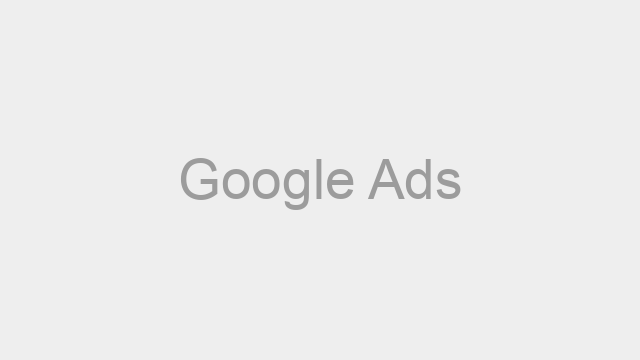